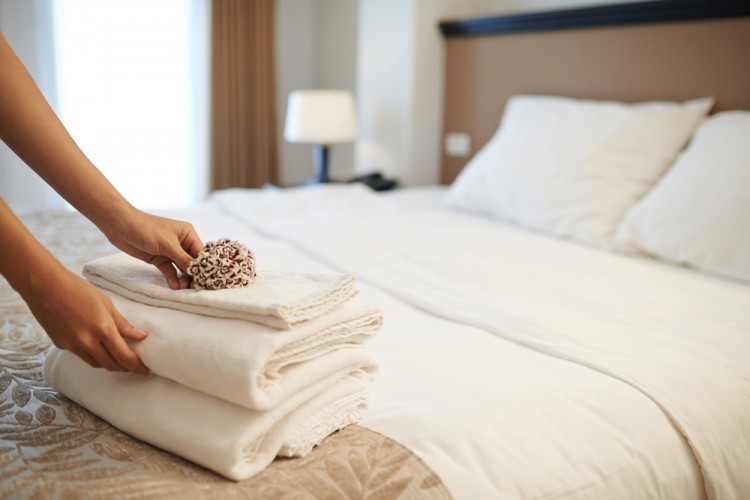 The hotel business is booming. It was predicted that it would reach $550 billion in revenue in 2016, up from just $395 billion in 2009. Some of the leading hotel chains based on number of rooms worldwide as of April 2016 include :

The Europe and Asia Pacific regions are performing particularly well for these and other hotel companies, with occupancy rates of nearly 70% in 2014.